Ron Veleiro was the protagonist of the meeting where the Dominican-Portuguese Chamber of Commerce was presented, which was constituted on April 2 of this year, with the presence of important personalities from both countries in the business world. Sectors included: insurance, consulting, finance, education, health, & nbsp; consumption and telecommunications.

In the words of its president, Salvador da Cunha, “the entity will contribute to economic, commercial and cultural relations between the two countries, encouraging exports and investment on both sides of the Atlantic.” “We also want to make known the richness of Portuguese culture, which is not well known in the Dominican Republic.”

This entity plans to establish collaboration agreements with the main actors, public and private, of the Dominican economy.

His vice president in the country, Paulo Alves, who is also the representative of the Chamber in Portugal, stressed “that there is a large number of opportunities in both markets, so it will soon be possible to work in a joint network with producers, agents, distributors and entrepreneurs. 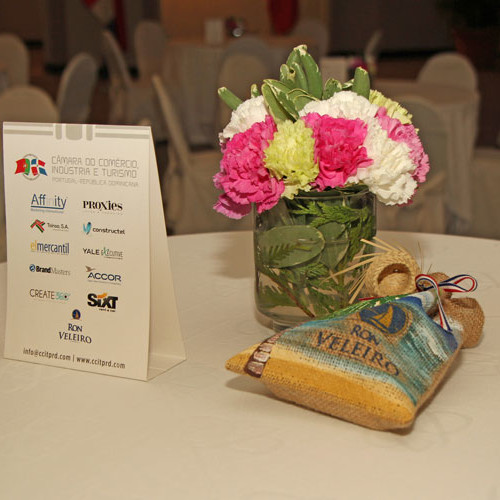 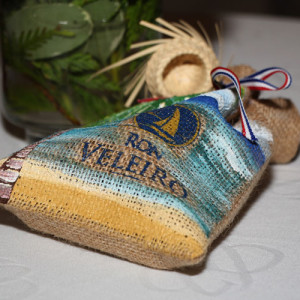 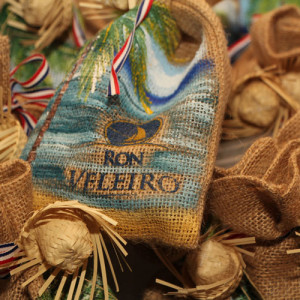